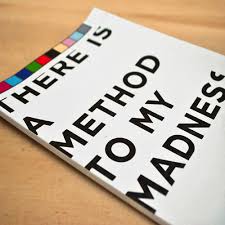 Asking if energy saving policies have gone too far is a valid question. We hear it just about every day – someone complaining about how ridiculous the building codes are getting.

“The over-reaching building codes are making it too expensive to build in California!”

There is no doubt that the California Building Code is becoming more stringent when it comes to energy savings. The new 2019 edition of the CBC will continue to push the energy saving limits for envelope and building systems.

There is some truth in the of the above statements. However what concerns most people is the feeling that all of these things are just out of control.

It feels as if everything to do with energy has developed it’s own momentum, leading to spirally costs. It may appear as if it is out of control. This is not true, in fact, the 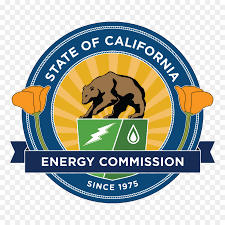 great State of California has a plan. It’s a plan that started way back in 1974 when the Warren-Alquist State Energy Resources Conservation and Development Act  which created the California Energy Commission (CEC).

California DOES Have an Energy Plan – and its a Good One 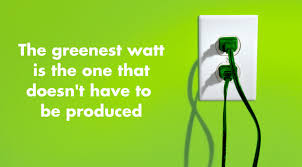 No, California’s energy policies have not gone too far, nor are they out of control.

Since it’s inception the California Energy Commission has been pushing the state forward in a very organized and controlled manner.

It is very easy to complain about the impacts on isolated aspects of our PG&E bills or the cost of gasoline. However, it helps to understand that instead of spiraling out of control, our energy resources and their associated costs, are rapidly moving to lower costs, and lower impacts. Within the next 10 years our energy usage, and the comparative costs, will be drastically reduced.

The CEC’s 2018 (2018_energycommisson_accomplishments) report on their accomplishments from last year, includes the following highlights:

The master plan behind the CEC’s goals is the California Integrated Energy Policy. During the Spring of 2003, California’s three principal energy agencies created a common vision to direct the future efforts at the California Public Utilities Commission (CPUC), the California Power Authority (CPA), and the Energy Commission. 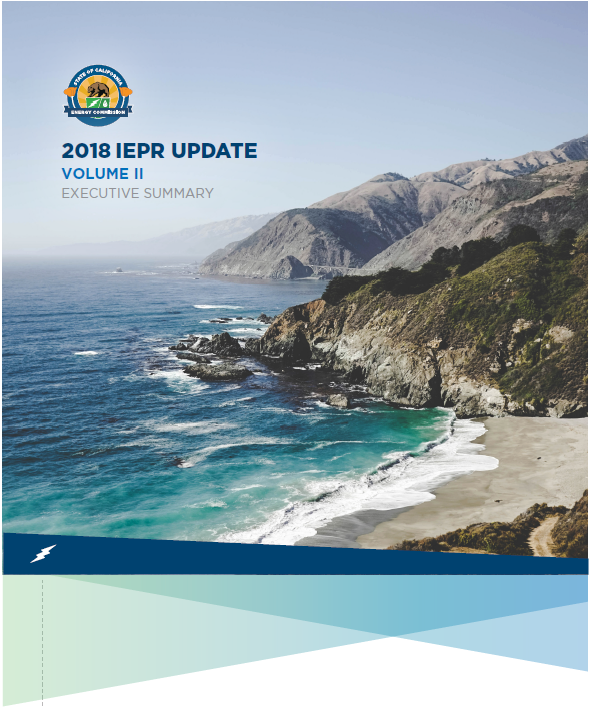 The Energy Report consists of a Policy Report and three accompanying volumes. In the Policy Report, the Energy Commission assesses the major energy trends and issues facing the state. It uses these results to recommend energy policies that will push the state forward in reducing energy consumption.
The three volumes address electricity and natural gas, transportation and infrastructure and public interest energy strategies

The 2018 Integrated Energy Policy Report (IEPR) lays out the goals for the current year. The key energy polices targeted include:

• Increase from one-third to 50 percent the state’s electricity derived from renewable sources.
• Reduce petroleum use in cars and trucks by up to 50 percent.
• Double the efficiency of existing buildings while making heating fuels cleaner.
• Reduce the relentless release of methane, black carbon, and other potent pollutants across industries.
• Manage farm and range lands, forests, and wetlands so they can store carbon.

So, is the IEP program really working – or just a bunch of political hype? The answer to this question can be summed up by this simple fact:

The method is working.