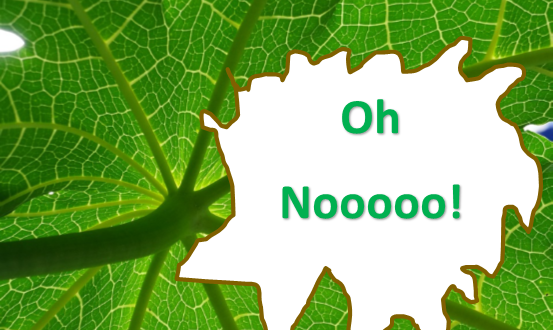 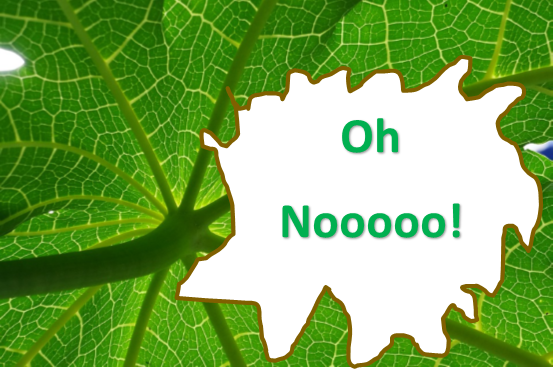 When CalGreen goes horribly wrong – is during construction and the close-out of the project. It can come as a shock to the general contractor they were required to compile dozens of documents during the construction process.

Unfortunately, the CalGreen responsibilities of the general contractor are rarely communicated to them. A  CalGreen checklist is a permit review document, only. Your contractor cannot determine project scope by reviewing the checklist, since the language does not provide actual quantities, nor can labor be determined.

The second way CalGreen goes horribly wrong is when the building inspector attempts to verify that the requirements have been installed on the project.

It often comes as a surprise to the design team that there were items on the checklist that should have been included into the design. This happens when an unsuspecting architect, home owner or developer inserts a completed checklist into their permit plans without understanding the ramifications. Every item on the checklist must also appear in the construction documents. If they don’t, the contractor is under no legal obligation to provide them.

You Can Get Away With It In Some Jurisdictions – For Now

Many jurisdictions in California are not enforcing the Green Building Standards Code (aka “CalGreen”). For example, almost the entire Central Valley – from Bakersfield to Redding does not enforce the code. These jurisdictions are self-permitting.

The term “self-permitting” means no building inspector will check to make sure your project complies with the CalGreen Code. Many professionals working in self-permitting areas have concluded that, if there is no enforcement, then compliance is not required. 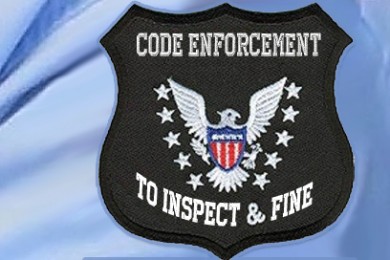 Enforcement of the CalGreen Code in California has been abysmal. Most building inspectors never even look at the CalGreen requirements during the project close-out.

It is a strange situation when building officials choose not to enforce an entire volume of the California Building Standards Code. Yet that has been happening since the code was first enacted in 2008.

We are seeing an increase in the CalGreen code enforcement that has been long over due. This is due, in part, to the increased use of third-party plan reviewers and inspectors.

However, third-party plan reviewers, and inspectors, do not have a choice which codes they enforce. They are contracted to enforce all of the California building codes, including CalGreen. 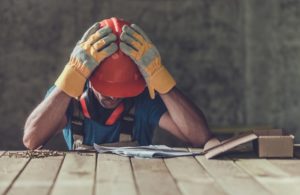 As CalGreen specialists, we are often hired at the end of a project, when the CalGreen requirements have not been met. A client is in panic mode when they realize there are code requirements not included in the design or construction process. They cannot get their occupancy permit until we resolve these issues.

An example of this is a commercial project that engaged us after it had gone horribly wrong. The general contractor was two weeks from opening, and did not address many of the CalGreen items. In some cases, it was simply too late to comply with the requirements. They needed a specialist who could come up with a way to resolve these issues.

This multi-million project was located in the San Joaquin Valley. As required, the architect submitted a checklist as part of their permit submittal. Half of the project’s checklist called for “mandatory” requirements that had nothing to do with the project! The checklist had been copied from another project. Subsequently, the local jurisdiction approved it without comment.

Unfortunately, the building department contracted the building inspection out to a third-party firm. This would not bode well for the general contractor and the owner.

The third-party building inspector pitched the project into a tailspin. Every detail of the project came under the microscope for building code compliance. The CalGreen hammer dropped with only two weeks remaining until the opening.

Once on-site, the inspector asked the general contractor for “all the CalGreen documentation.” It dumbfounded the general contractor. He did not understand that he should have been compiling documents through-out the construction phase of the project. He was unaware that these were a required part of the project close-out. The inspector noted there would be no occupancy permit without all the CalGreen documentation.

The general contractor contacted us in a panic. He knew nothing about CalGreen, or the required documentation. He needed a lifeline, and he needed it now.

We explained that we could work with them and the third-party inspector to provide the close-out documents. However, this would take some effort to recreate documentation that should have been done months before.

Closing Out the Project

Our first step was to review the project’s checklist. The primary issue being that it was not from any legitimate source such as HUD or AIA.

The second issue was that it wasn’t even a checklist. It appeared as if someone had copied and pasted CalGreen Code sections from an unknown document into a two-drawing set of “Green Building Plans”.

How were we to review and verify this nonsensical checklist? How could we assist in re-creating a construction waste management plan when the project was complete? Last, how would we document the dozens of VOC-containing materials when most of the subcontractors had left the site?

The solutions to this dilemma were creativity and communication.

To start, we began compiling as much of the documentation that could be found, or re-created. This even included searching the job site trash bins to locate paint cans, adhesive tubes, and discarded caulking containers. We photographed the containers to help document the VOC contents of the materials.

We compiled a list of the critical CalGreen Code requirements and verified they had addressed these items. Secondly, we made a list of items that could not be resolved after the fact.

Meeting with the Inspector

After compiling our documentation, we met with the building inspector. We let him know we would do everything possible to bring the project into compliance. We shared our list of items we were able to document, and the items we couldn’t. Our openness with the inspector encouraged him to work with us. We were able to negotiate close-out on items that could not be completed after the fact.

We achieved the CalGreen close-out in time for the planned opening. If the project had a less reasonable inspector, things may have gone much worse. The take-away is the importance of coordinating the CalGreen Checklist with the permit document requirements. CalGreen compliance is simple when managed by a specialist. It can go horribly wrong when its not.

At CalGreen Energy Services we are specialists in CalGreen consulting and permitting. CalGreen is our only business. This experience and knowledge can be invaluable in preventing your project from going horribly wrong.

For more information on our CalGreen Checklist services, please follow the link:

While the permit and construction process can be onerous, your CalGreen submittal need not be.